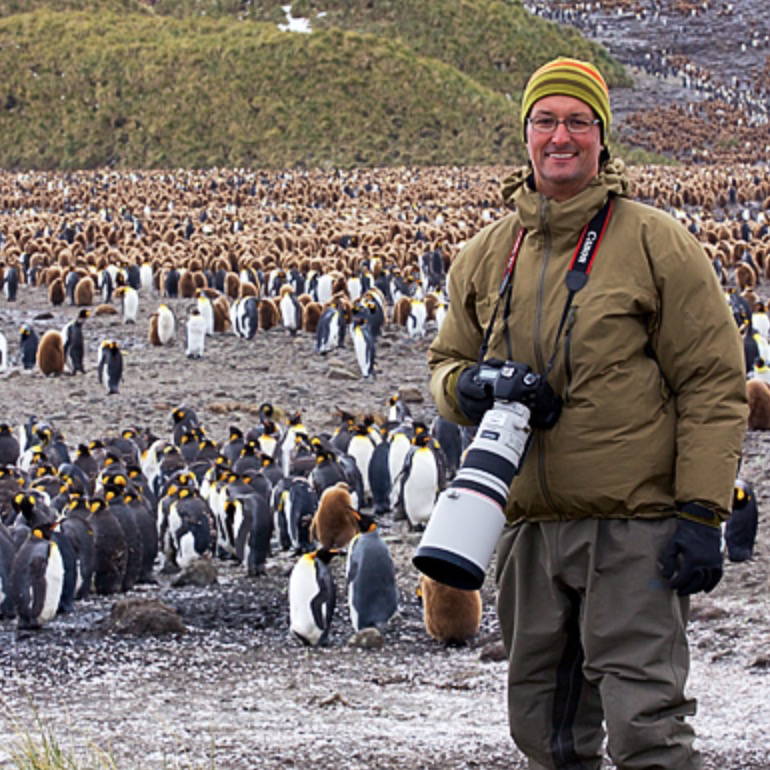 Jon Cornforth is a full-time nature photographer. With over 25 years of traveling the world, Jon is known for shooting unique images in remote locations.

Since 2001, Jon has traveled year-round to explore exotic locations and to photograph the unique creatures who live there. All of his images are captured in the wild. In 2016, Jon moved his family from Seattle in the Pacific Northwest to the Hawaiian island of Kauai. 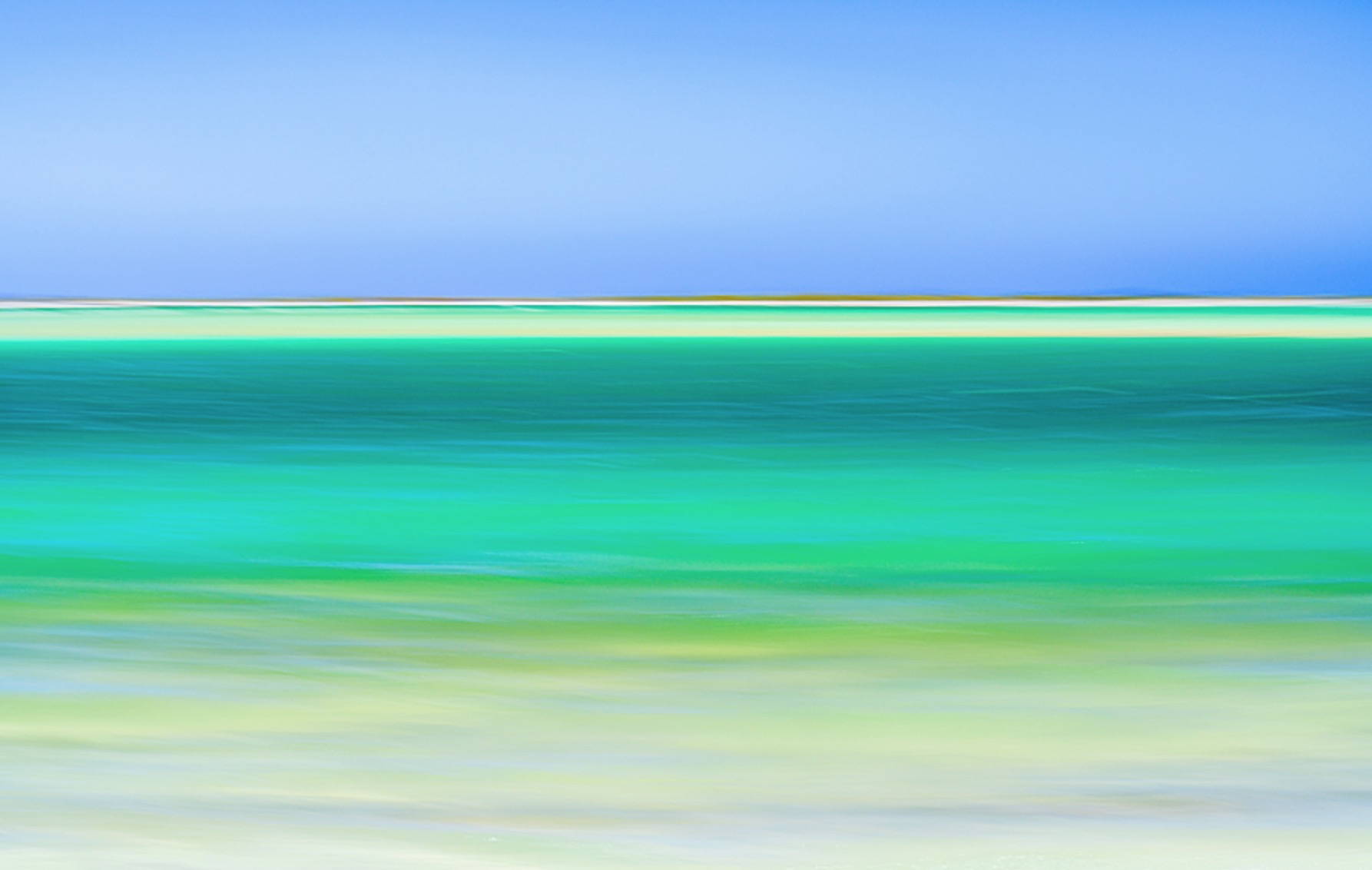 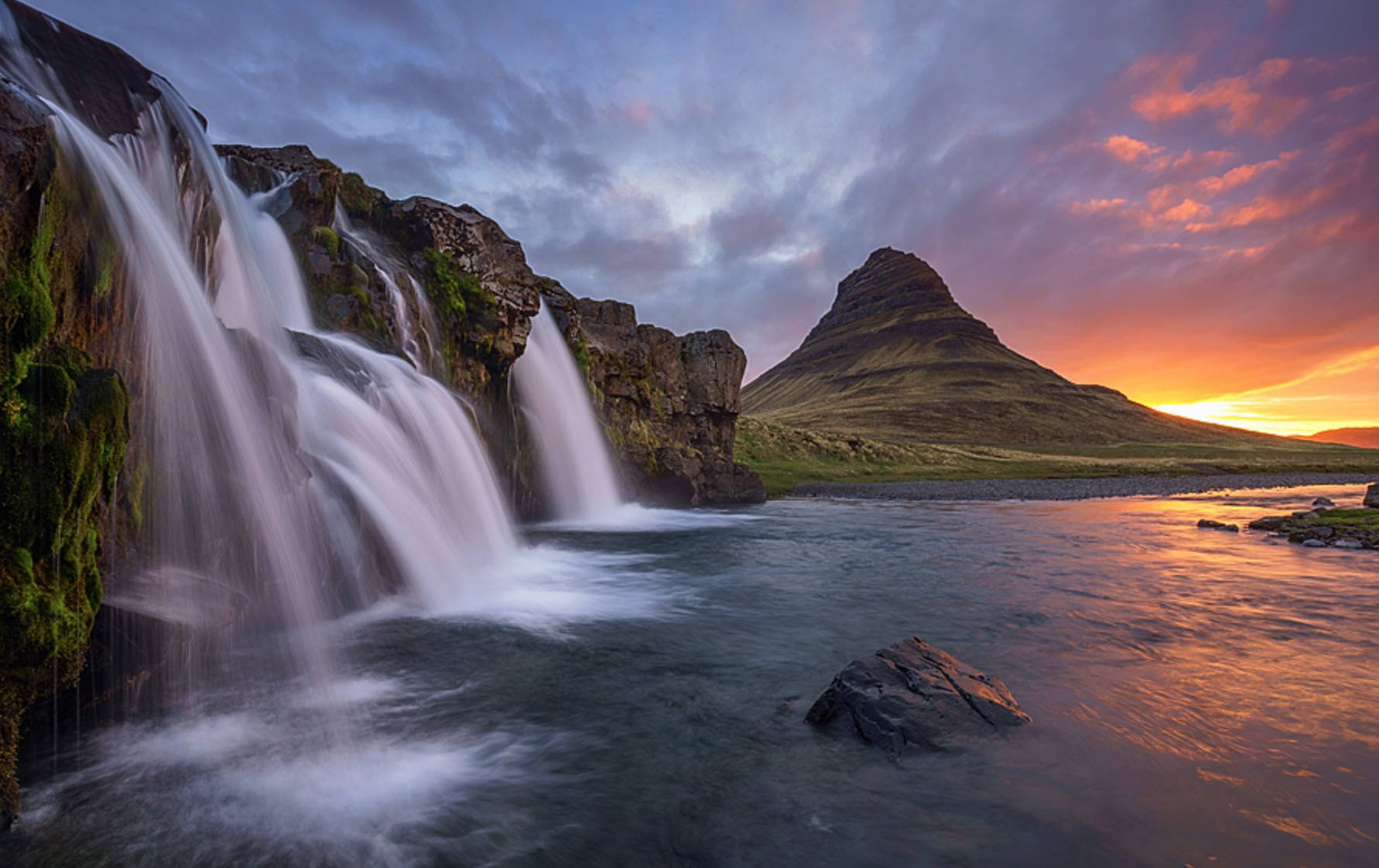 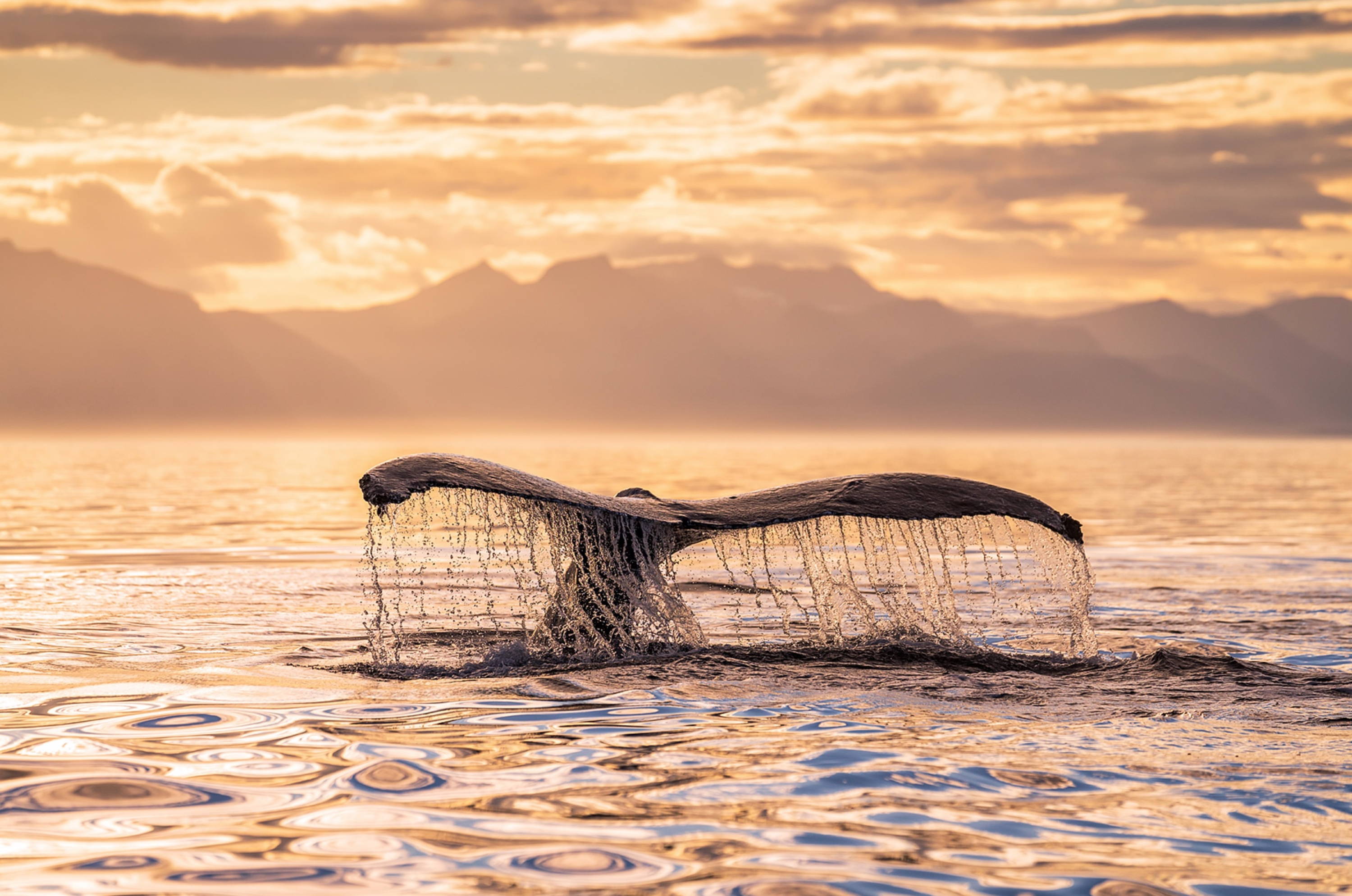 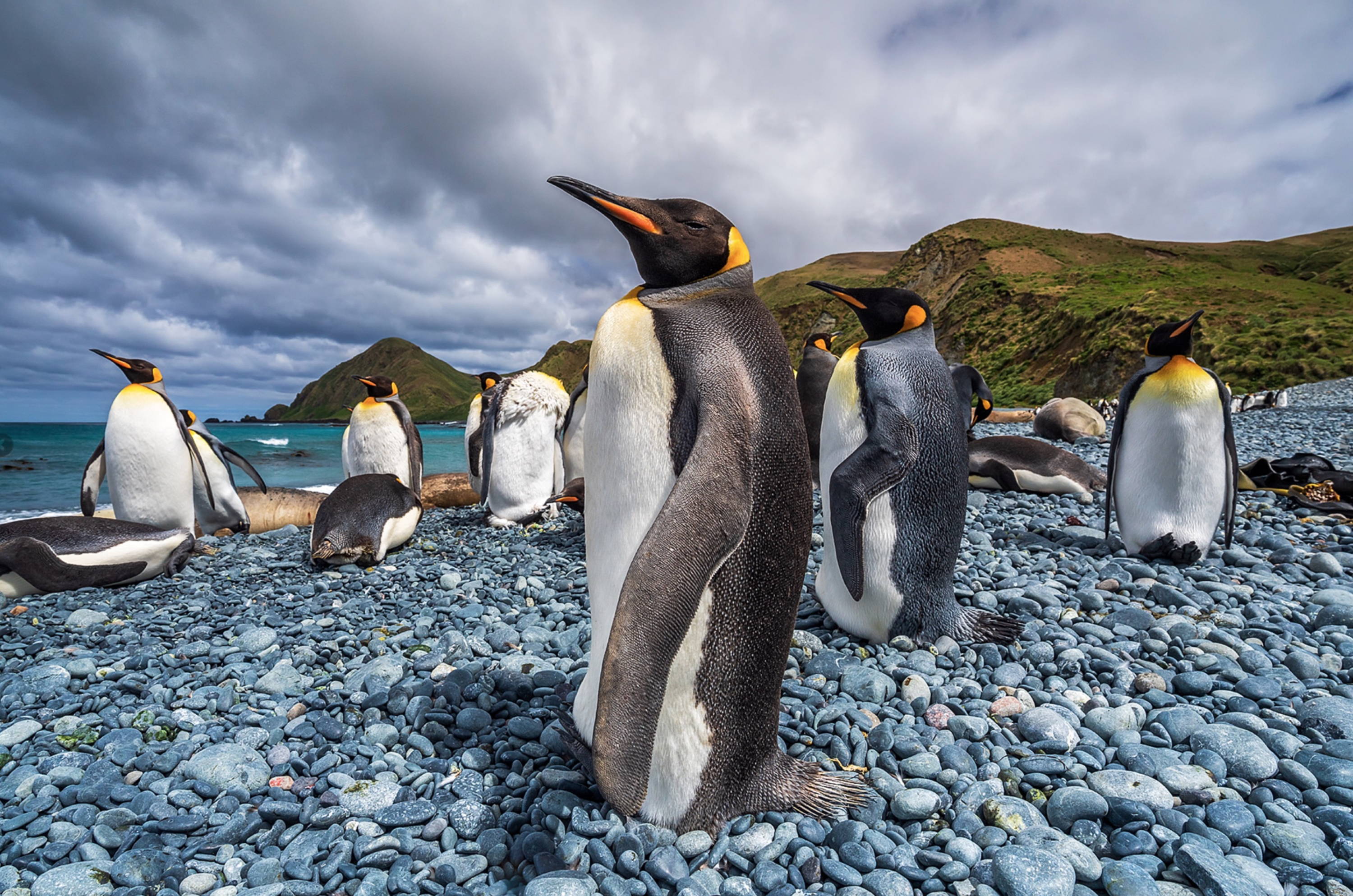 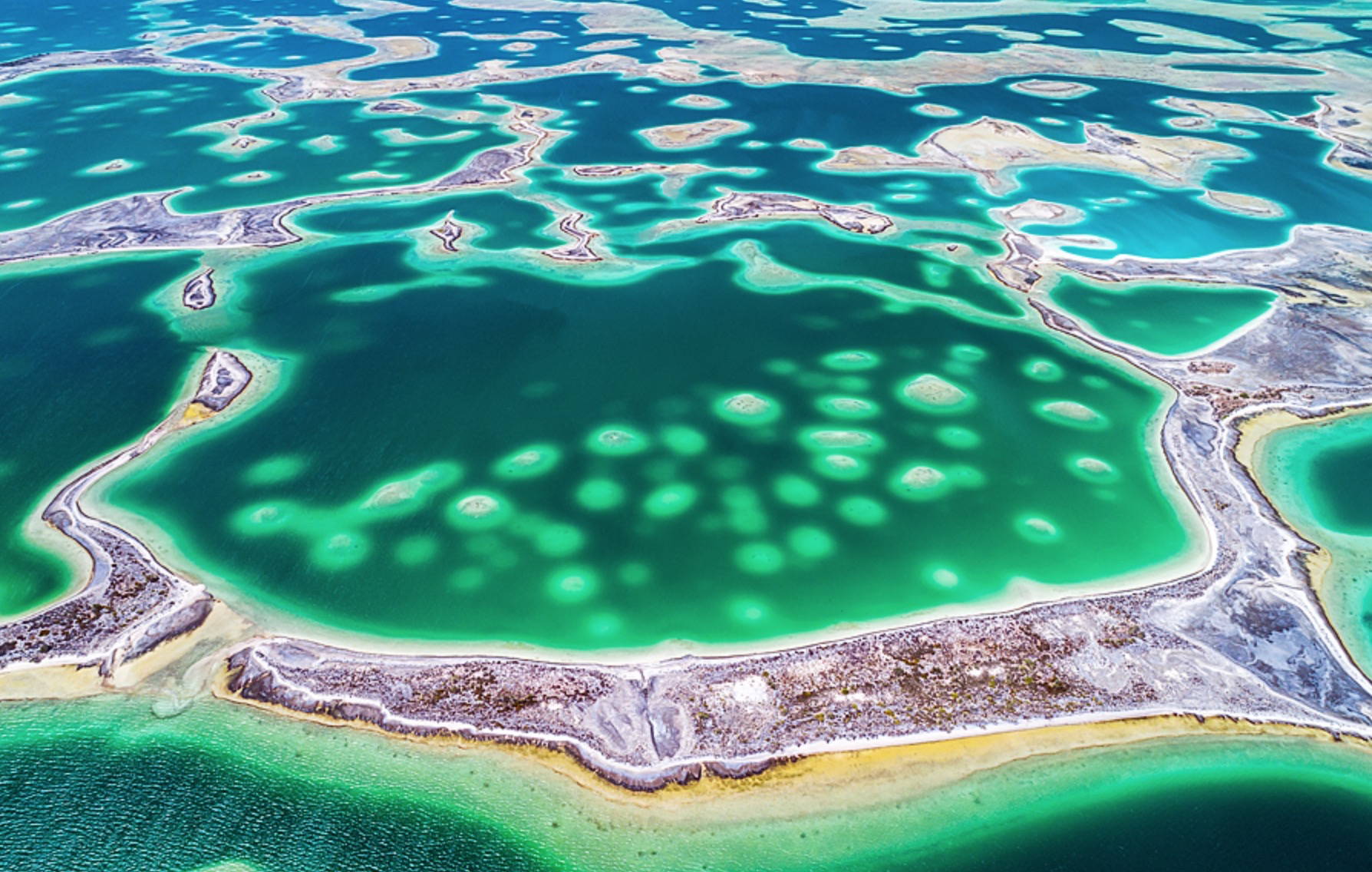 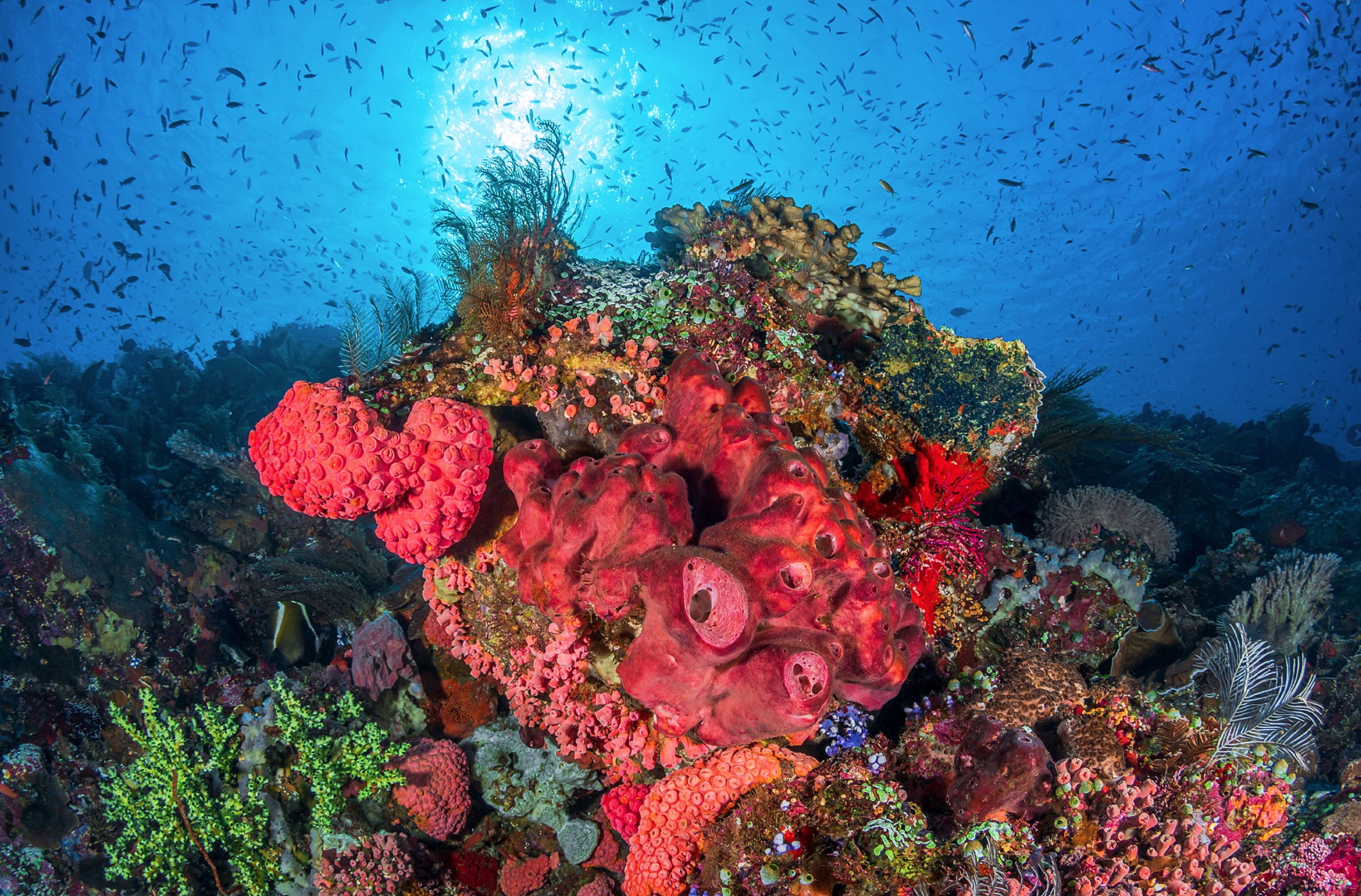 Back to Team Breakthrough