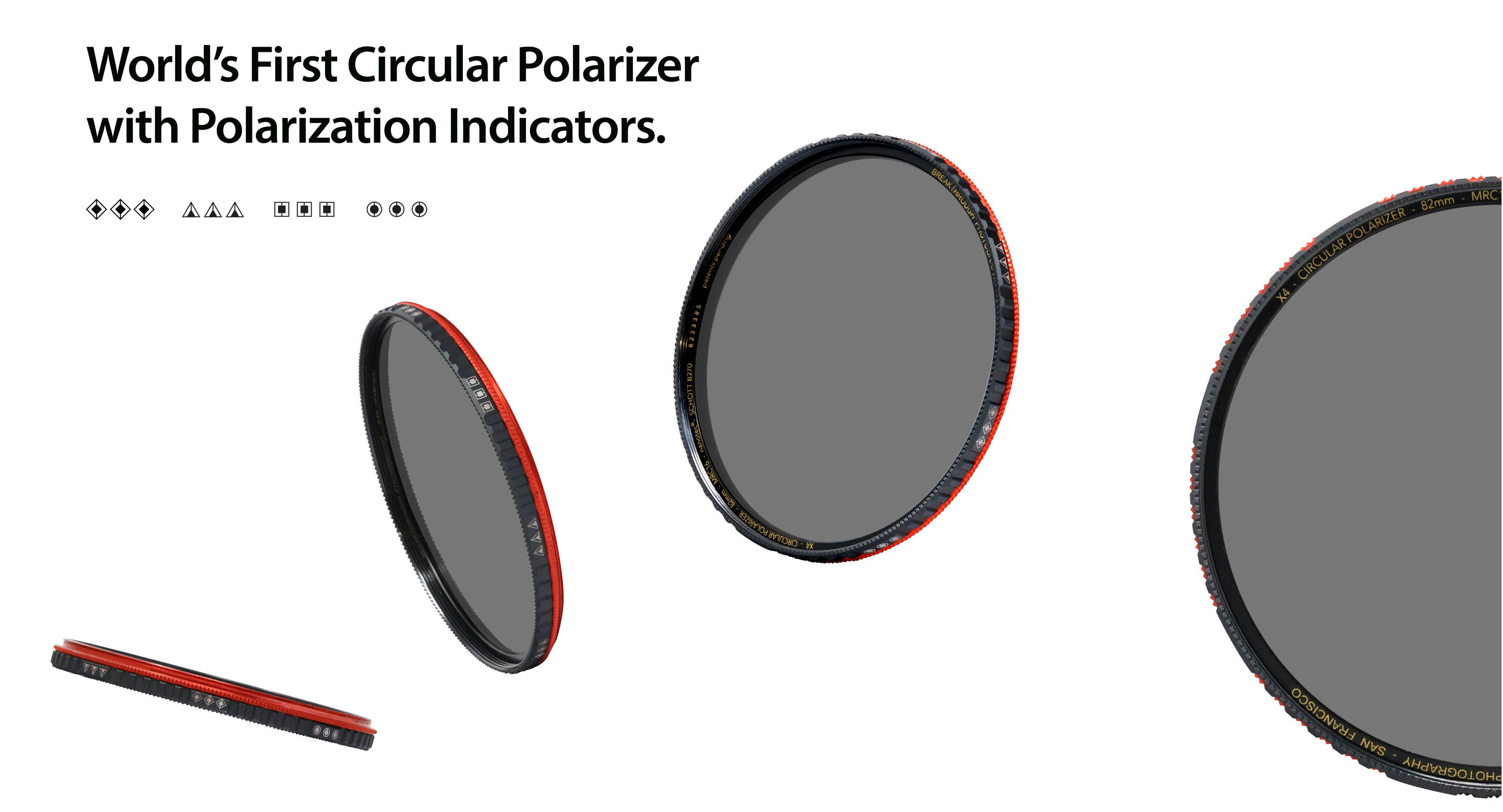 The moment you use the X4 CPL, you know you’ve never used anything like it.

And that’s just the beginning!

Our all-new and internally developed CPL film is at the core of the X4 CPL, and we manufacture it right here in California. To achieve the worlds most color neutral performance, we had to develop a unique approach to manufacturing rather than selecting off-the-shelf CPL film common among filter manufacturers, which is designed and intended for LCD panels, not photographic optics. 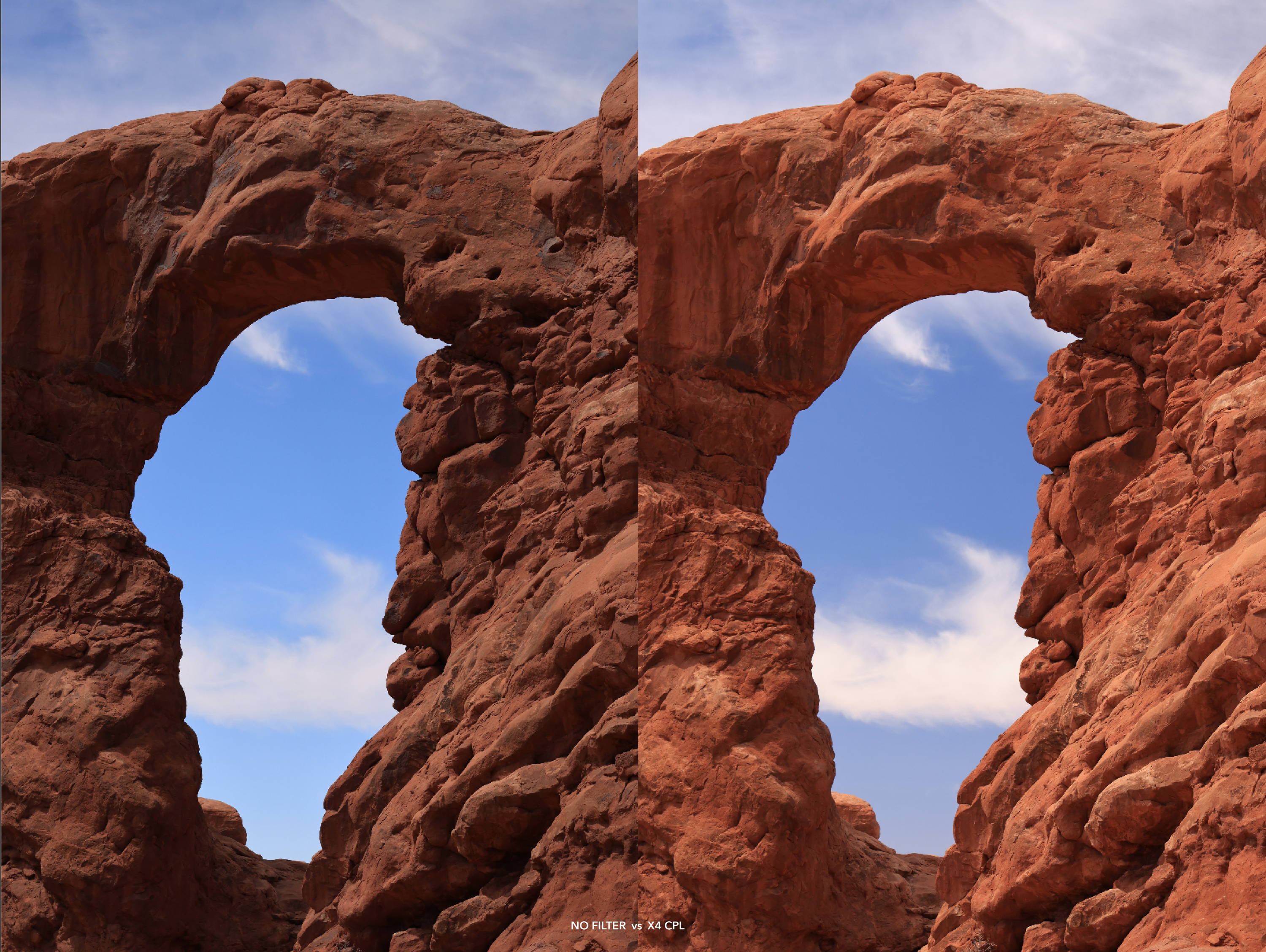 To learn more about Performance and Light Transmission visit: